Are you a startup in the real estate or construction space? Let's Talk

studiolatest news
work with us 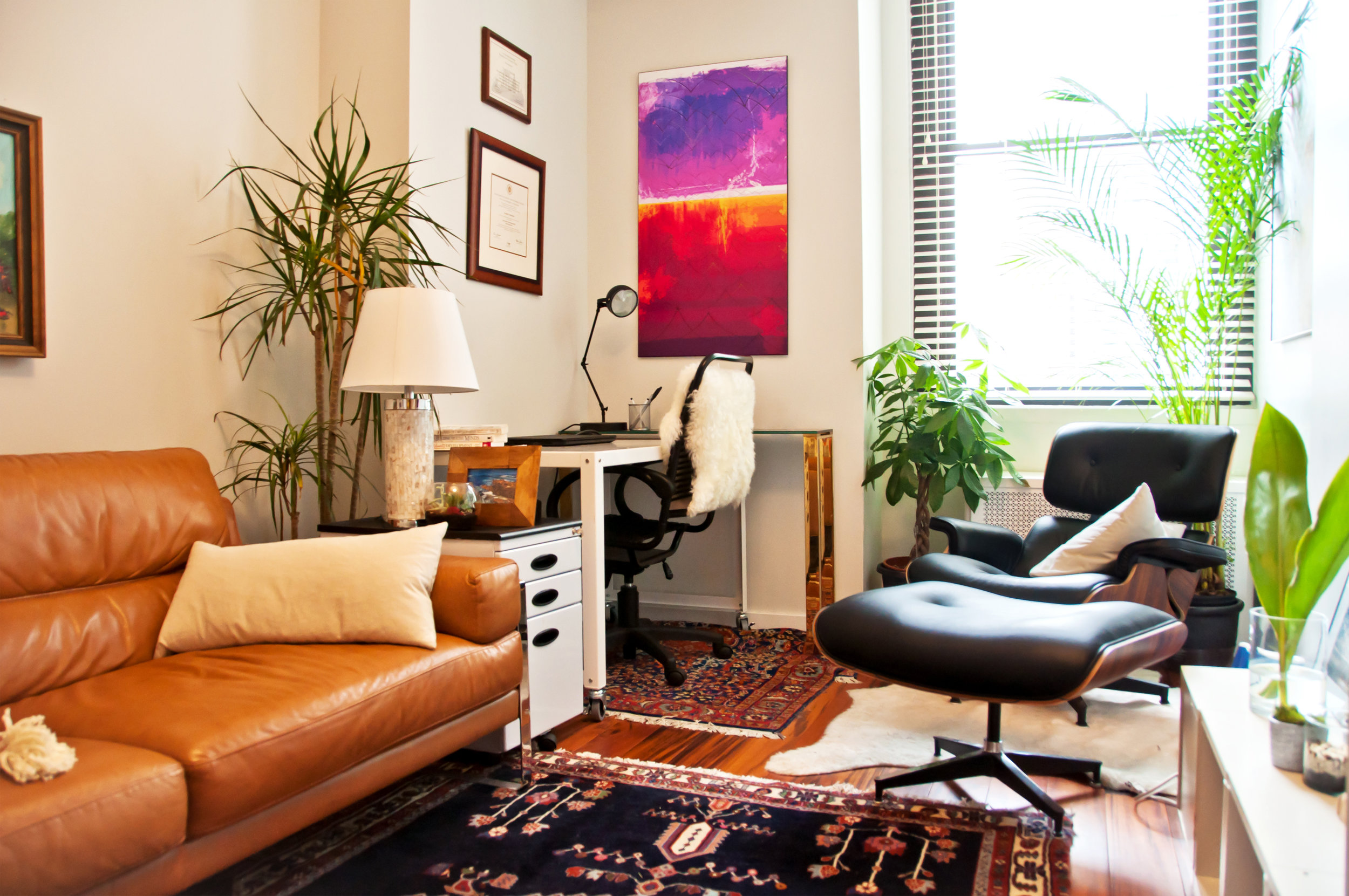 Wellerz is led by CEO Danny Hoz, an Ex-Googler who most recently led the development of YouTube TV.   Co-founders Yakir Daskal (CMO) and Lior Makdasi (CTO) are based in Tel Aviv, where the company successfully launched its MVP at the beginning of this year.  COO and Co-founder Abraham Stern is a former BCG Principal who built the largest independent operator of therapy suites in New York City, where Wellerz is preparing to launch at the end of Q3.   With the post-COVID reopening already underway and the largest employers announcing a return to the office in September, the company anticipates a massive reactivation in the sector in Manhattan in Q4.

There are over five million licensed therapists in the US market (and many more in unlicensed professions), representing over $130 Billion in annual revenue.   With real estate costs estimated at 20%, the TAM for a marketplace with a 12% take rate is $3B per year, a huge “niche.”

COO Abraham Stern (who has known Tigre for over 20 years) brought the deal to LAB Ventures because of our focus on PropTech and experience helping early stage founders.   We were immediately impressed with the quality of the entire team and their deep understanding of their market (founder-market fit), the UI/UX of the initial version of the platform, and their vision for growth.   We look forward to supporting them on their launch this fall and along their journey to take Wellerz national.

We invest in early-stage real estate and construction technology companies.