by
Nancy Dahlberg at RefreshMiami.com

With today’s technology, buying or selling a home should be a transparent and efficient process — all the way through  the closing.  To make it so, a Miami-based proptech startup set out to rethink and rebuild the entire experience.

This week, that startup, Expetitle,  announced it has raised $850,000 in seed funding. The digital title company, which started writing policies in Florida this year, is part of a growing proptech sector in South Florida.

The round was led by Chilean investment firm Beagle Ventures and joined by Caoba Capital, the Arquitectonica Family Office and LAB Miami Ventures, all based in Miami. In total, Expetitle has raised more than $1 million.

Expetitle, founded in January 2019 and built in LAB Miami Ventures’ Startup Studio, is a statewide title company that delivers fully digital and hybrid closings through its secure collaborative platform, bringing transparency and efficiency to the entire process – and saving home buyers and sellers big bucks in the process.

“I bought a home and experienced everything you would expect from a 21st century home search, but then I go into the closing and it is like going into the dark ages. There’s got to be a better way,” said Sean Daly, CEO and co-founder of Expetitle (pictured above). “So we built a thesis around if it is as easy as going on your phone to buy and sell properties, why isn’t it just as easy with the closing? Going from start to finish, that fluidity is super needed and a big hole in the market.”

It is such a traditional industry that to create a better process, Daly, Lab Ventures  and the team had to start  from ground zero, said Daly, who has been part of four venture-funded startup teams including most recently Glia in New York.

To create the fluidity, Expetitle partners with real estate brokerages, essentially creating a title company with them through a joint venture structure, he explained.  Buyers and sellers can track the entire process on Expetitle’s app. The opportunity is huge because it’s a $15 billion market in the U.S. that has been ignored.

Although prices vary by county or location, Expetitle’s fees for various closing services could run 20% to 60% less than a traditional closing, according to an example on its website. Daly says the company will always be able to deliver savings because it will continue to leverage technology to keep prices lower.

After building the platform, obtaining an underwriter and forging some partnerships, Expetitle started writing its first policies early this year. Once the coronavirus pandemic hit the U.S. and spurred demand for remote services, Expetitle saw revenue nearly triple in the past four months. The startup already has a monthly run rate in the “high tens of thousands,” Daly said.

For the next year, the startup’s focus is on growing in Florida, and the seed funding will be used for sales and marketing as well as technology improvements. Expetitle is now a team of 10, with about 5 in South Florida. “We have brought in technologists and industry outsiders and matched them with experienced title agents to create a next generation closing experience,” Daly said. 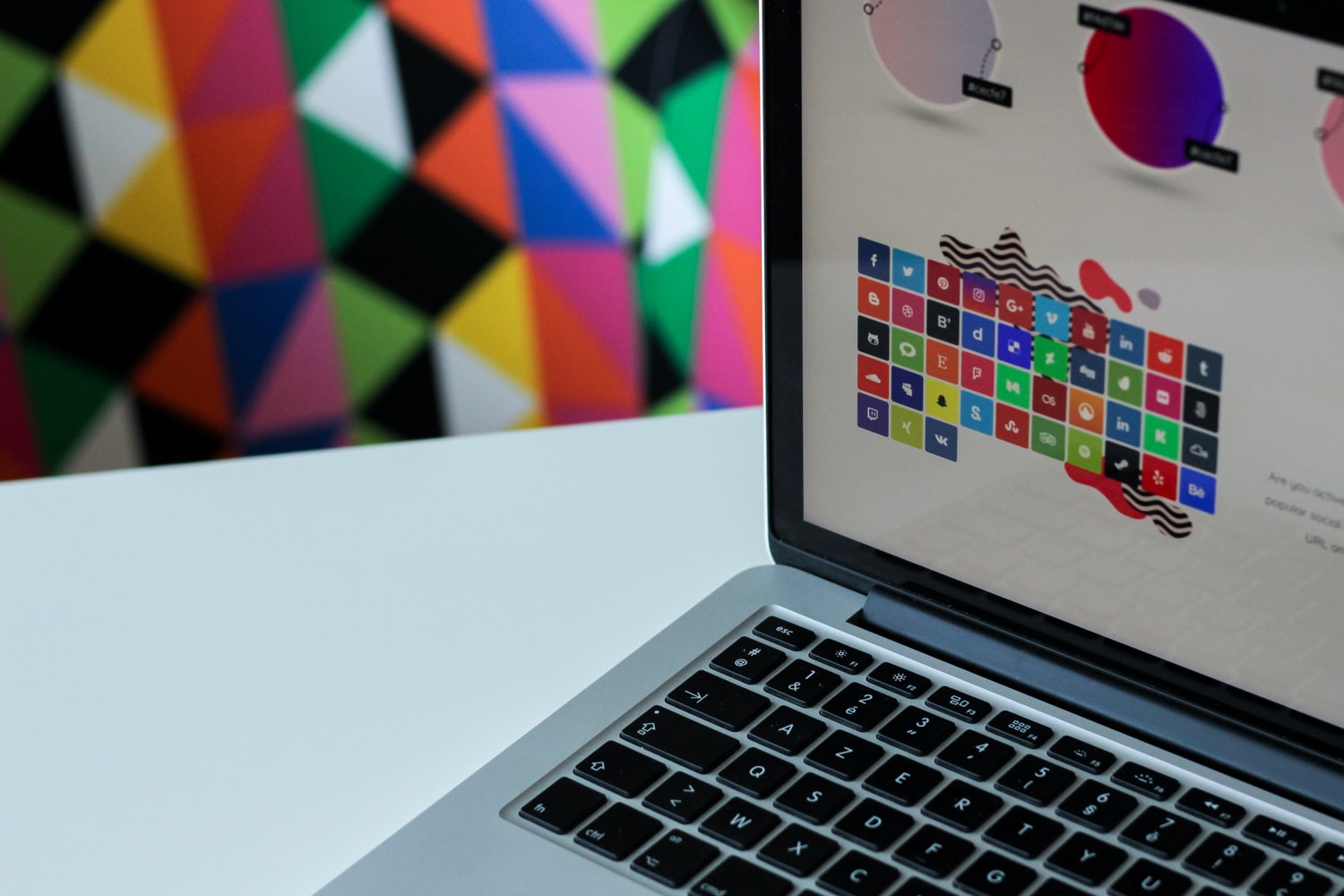 Top 5 Best Tools to Use When Designing a Website

Top 5 Best Tools to Use When Designing a Website 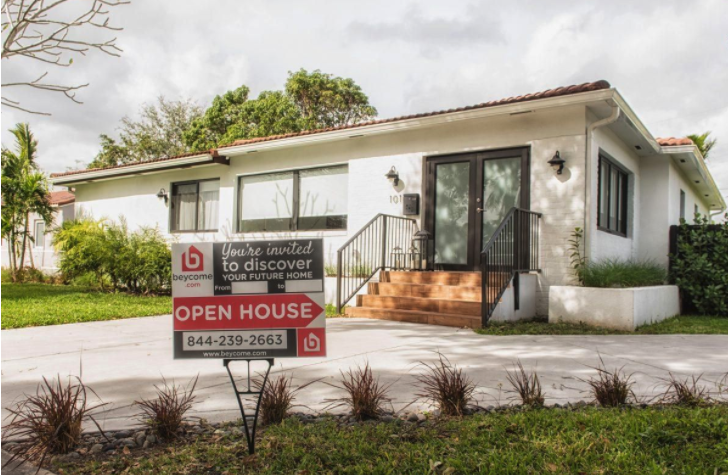 Catching up with Lab Ventures: Beycome in the house and why PropTech is a 'Buyer's Market'

Press
by
Nancy Dahlberg at RefreshMiami.com

Catching up with Lab Ventures: Beycome in the house and why PropTech is a 'Buyer's Market' 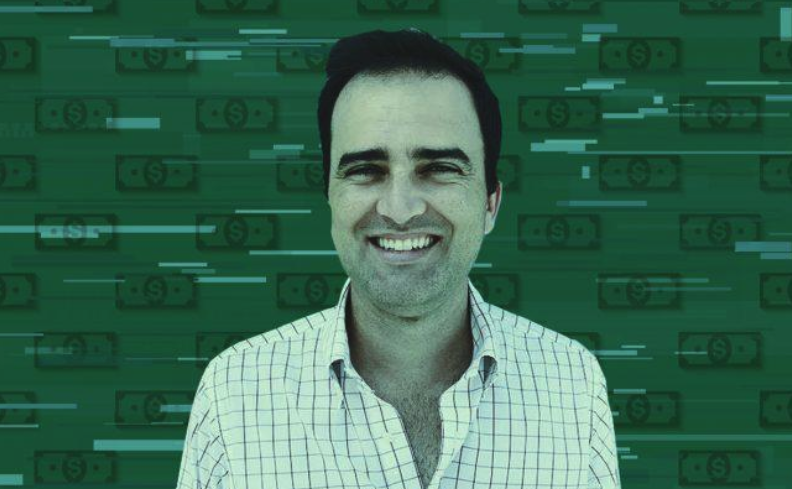 Press
by
Katherine Kallergis at TheRealDeal.com 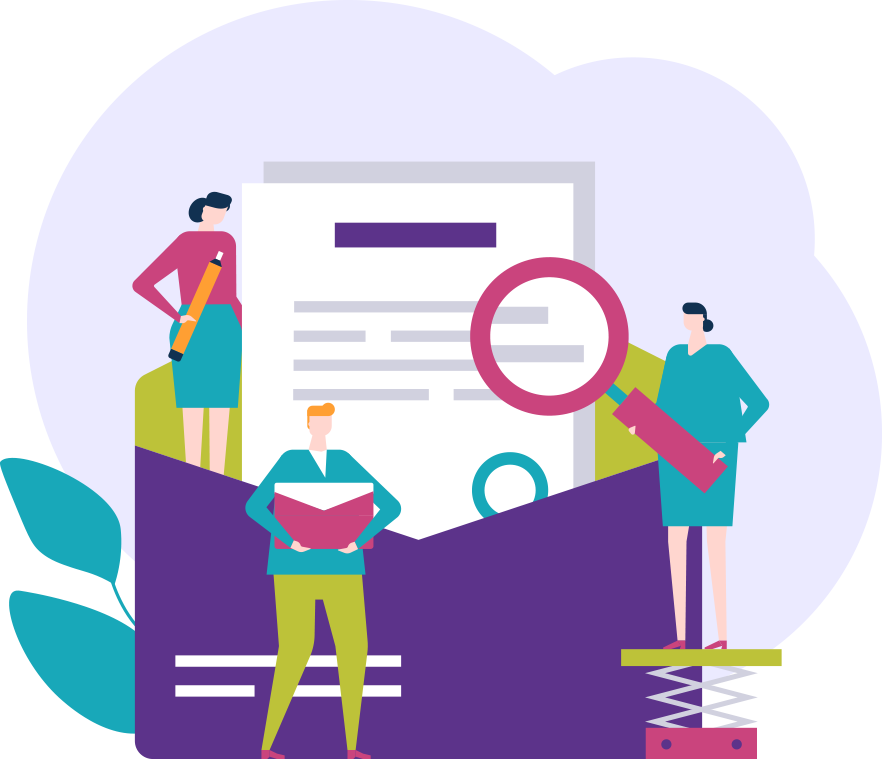 Get great curated articles every week.

Sign up for The Bulletin– our real estate and startup focused company newsletter.
Thank you! Your submission has been received!
Oops! Something went wrong while submitting the form.
No spam!